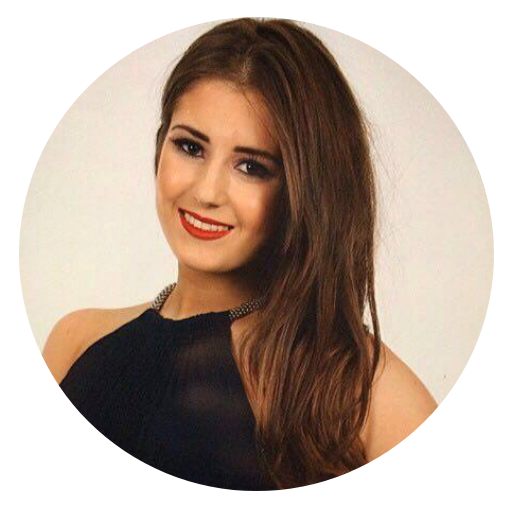 My dealings with cancer started when i was 17.

I initially started experiencing strong headaches, that were eventually diagnosed as migraines. They were both incredibly painful and long lasting.

These migraines persisted so much that one night my parents took me into the A&E at Bolton Hospital and a scan revealed a growth the size of a tennis ball on the left size of my brain. This then was diagnosed as a brain tumour.

Within a week I had had an operation at Salford Royal Hospital to remove this tumour. The operation was successful in removing 95% of the tumour. The tumour was then sent away for testing and after about a week it was revealed that it was grade 4, meaning that it was both cancerous and rapidly growing. Thankfully the vast majority of the tumour had been removed, but because of these results I would now require radio and chemotherapy to get rid of the remaining piece of tumour and to destroy any cancerous cells. Thus ensued 6 weeks of radiotherapy and then 8 weeks (across 3 months) of chemotherapy at The Christie.

After I finished my third round of treatment I was told that I was now cancer free. A week later I had a stroke and lost the mobility in my left side. I spent 6 weeks in Salford Royal to recover from my stroke and began physiotherapy, which I continue to do to this day, and my movement continues to improve as I edge closer to once again having full mobility.

Although I am now cancer free, I am still dealing with the effects that this disease has had on my life. However, I am carrying on with my life and picking up where I left off: I have applied to university, I plan to started volunteering, I continue to be social and go out with my friends. I never felt that I took my life for granted, but after all that I’ve been through I now feel like I have a lot of be thankful for. I want to now live my life to its fullest and I feel that, given the obstacles that I’ve overcome, there is now nothing I can’t do.