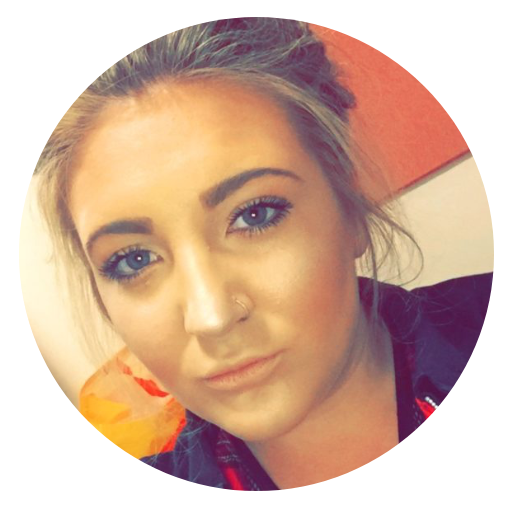 My operation was with Henry Marsh at St Georges in tooting. It was successful and they managed to remove most of it although some of it still remains and continues to grow.

I was diagnosed while doing my A levels but continued to take them only taking 3 weeks off for recovery. I passed my exams and made it to Oxford Brookes university. It’s a lot harder than I thought fitting into university life especially as I am epileptic and continue to struggle with seizures. It’s not always bad but definitely makes clubbing hard.

I’d always had migraines as a child they used to bring on vomiting and tiredness. My mum would always take me to the doctor but they said I was too young to have signal problems.

I started having seizures in February of 2014 but thought they were panic attacks. I had a major seizure in September of 2014 and was taken to St Peters where they then did CT scans and MRI scans then told me I had a ‘6cm blob’ on my brain. Then the hospital told me that the blob was actually a brain tumour.

At university I’ve had seizures in lectures, at nightclubs on public transport. I have panic attacks a lot and am constantly very on edge in case I have a seizure or an incident happens. I only really get nervous about scans the week before they happen as I worry that my tumour could have become cancerous.

It was definitely hard with friends and people who knew me before as they now look at me with pity and assume I’m about to drop dead.