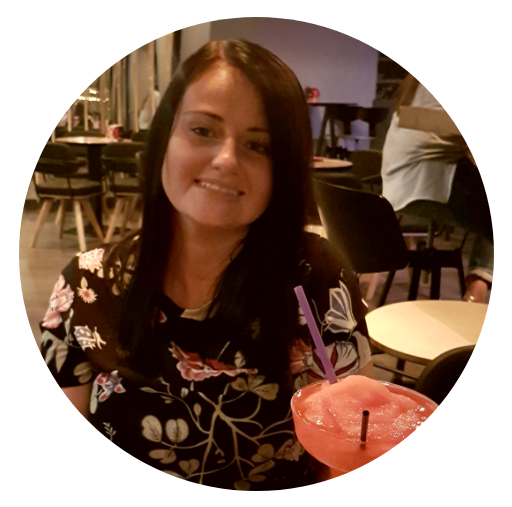 June 2012, aged 24, I began suffering with severe back pain and after several visits to the doctors, was told I had Sciatica.

The pain became so bad it had spread down my right buttock and leg/foot. I was sent to Bolton Hospital who told me to ask my Doctor to refer me for a MRI scan, which never happened.

Aug 2012, I went on holiday to Turkey. It was completely ruined as by this point, I was unable to sleep, sunbathe and struggling to walk. I did however teach myself to swim whilst in the sea, where the weightlessness provided my only source of solace from the pain.

Within 1 hour of being back home I was awaiting an MRI scan and Bone Biopsy. This revealed a mass on my lower spine, initially diagnosed as an Abscess.

After 2 weeks I was admitted to Salford where I spent 5 weeks on IV antibiotics. It was only when I woke up unable to walk one morning that I was sent for surgery.  The dreaded news came that I had a tumor, a Chondroblastic Osteosarcoma of the Sacrum.

The next 10 months were spent at Christies where I had aggressive Chemotherapy and Radiotherapy.

June 2013 I was told that my tumor had stopped growing- hooray!! But it didn’t end there. 3 months later, a CT scan revealed a secondary tumor on my lung. I had surgery to remove this but as the cancer has spread through my blood, more tumors can pop up anywhere, anytime, so I was given the news that I would not have a very long life expectancy.

We are now late into 2016 and although I have several disabilities, I am continuing to live my life. I am truly blessed to be here and believe that there is definitely someone up there watching over me.