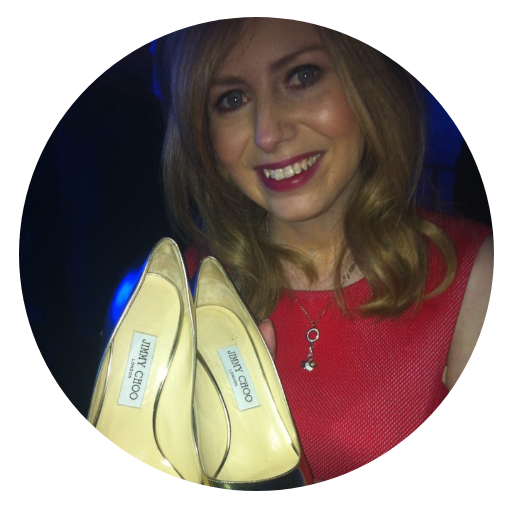 In August 2014 I was diagnosed with Non-Hodgkin Lymphoma.

I started to feel unwell in April 2014, I visited my GP with a sore throat which did not resolve despite antibiotics. I began to feel extremely tired, my face and neck had swollen and I was struggling to breathe, which was extremely unusual for me given I was a dancer with good cardio fitness.

I repeatedly visited my GP complaining of the same symptoms, however was advised that I had a chest infection and prescribed antibiotics. I first visited A&E when I felt like my throat was closing up; I was treated for an allergic reaction to penicillin and given steroids, which had no effect.

I visited A&E a second time with the same symptoms but was advised I was having a panic attack. I decided to visit A&E a third time when I could feel a crackle in my chest when breathing. At this point, I was sent for a chest x-ray which revealed a large mass in my mediastinum, which turned out to be Non-Hodgkin Lymphoma.

The mass was obstructing a major vein, causing fluid to build up in my lungs and around my heart. I was admitted to the Critical Care Unit and was discharged 3 months later, after being induced into a coma and put on life support.