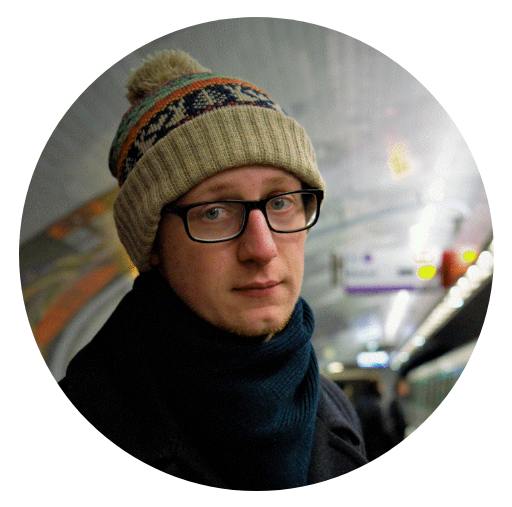 I was meant to be going to Warwick to study physics. A week before I was due to leave I was diagnosed with a brain tumour.

I’d been having double vision for a few months but it took me ages to go and get it checked out as I didn’t think it was anything to worry about. I remember lying in an MRI scanner for a few hours one day when they were checking if it had spread anywhere else – that was sort of my turning point, I was never scared of dying, but it made me realise I was scared of living a life that didn’t mean anything.

Whilst I was having treatment I studied for A-levels in my spare time as I’d decided I wanted to study medicine. I wrote a bucket list and have been ticking things off it ever since – it keeps me on my toes and makes sure things don’t get boring.

After starting Medical School, I remember releasing that there wasn’t really anyone doing any work to raise awareness of cancers in student populations, and the idea of doing something popped into my head. I met up with some friends in a pub and none of us could think of a good name, so we ended up just going for CATS as it made a nice acronym.

I know that I was really lucky, my treatment only took about 6 months from start to finish and I came out of it pretty good, even my hair grew back pretty quick which covers up the bad-boy dents that I’ve got in my skull, although apparently I’m the only one that thinks they look cool.

Looking back now I think cancer was the best thing that ever happened to me, it’s shaped the person I am and made me realise the importance of not wasting the time you’re given. Unfortunately, not everyone is quite so lucky, and that’s why I think the work CATS does is so important.

You never know what’s round the corner so make sure you’re clued up, and if you’ve got any concerns – go and see your GP!